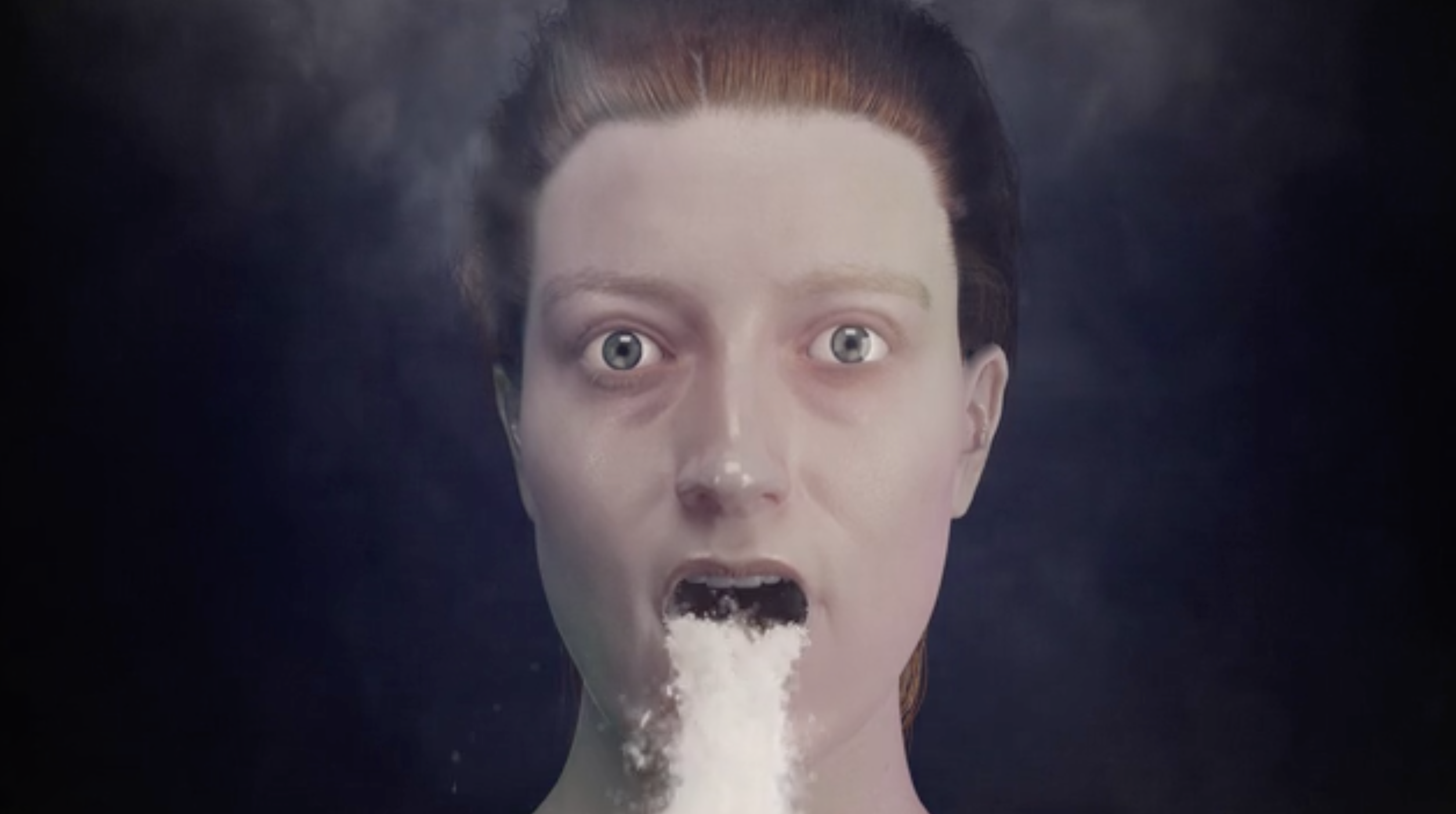 Composition for The Neon Hieroglyph by Tai Shani, presented as part of the Manchester International Festival. Ergot played an important part in the North West’s agricultural, social and medical history: linked to local crops and breads, outbreaks of ergot poisoning caused mass hallucinations, with the last reported UK incident during the late 1920s in Manchester. The Neon Hieroglyph uses these experiences to spark new visions and alternative realities: a dreamlike CGI journey that takes us from the cellular to the galactic, from the forests to the subterranean, from the real to the almost unimaginable.