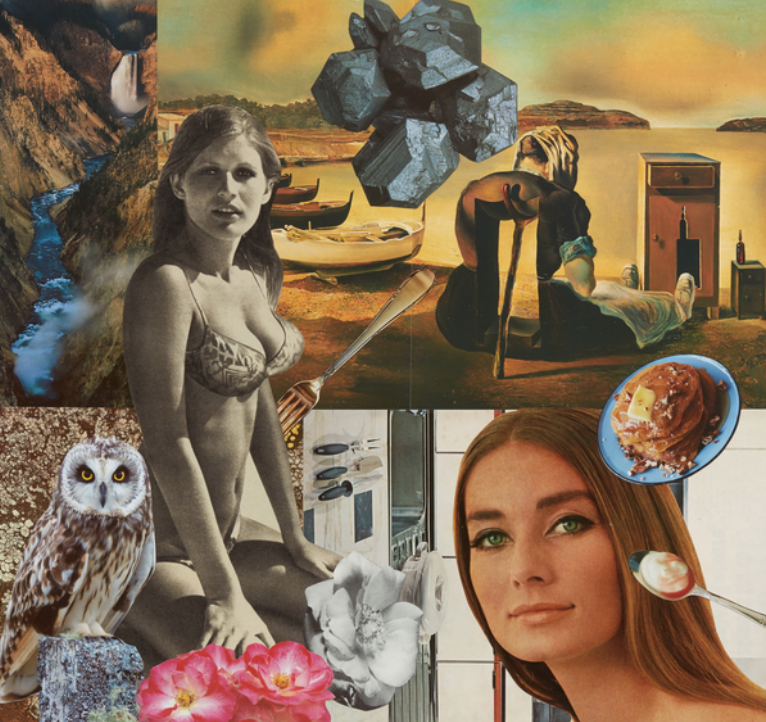 "Hollywood Medieval is an album about the glaring disparities and elaborate, underlying convolutions the composer observed and felt while working as a nanny for wealthy parents during his film composition studies at UCLA in the early part of the 2010s. Using an augmented a palette of classic DX7 and Juno 60 synths along with a severely warped bank of library samples and iPhone recordings, it spells out a queasily evocative simulacra of the city in flux, animating a sort of Ballardian tableaux that’s hyper-descriptive in its rendering of the hazy, dosed-up, and often delirious transitions between Hollywood's glamour and grime, using LA's gurning facades and ostentatious wealth as prompts for a richly visual side of sawn-off emotive signposts and jazz-taut turns of phrase that vividly etch on the memory in neon freehand." - Boomkat